Sister Wives’ Kody Brown recently shared some parenting tips with a customer on Cameo. However, he started his video by admitting that he didn’t think he was a very good parent. However, his opinion of his parental skills didn’t stop him from giving advice to clients. Based on the way he spoke, it sounded like this was a single parent with special needs children asking Kody for advice on how to go about things. Kody Brown, a man with many children, it makes sense why an overwhelmed single parent needs advice.

However, the nurses’ star openly admitted that he doesn’t really have experience with children with special needs. Also, he didn’t seem really sure what the cameo customer meant when they said their child had special needs. After all, there are many medical conditions that fit into this category.

While Kody Brown doesn’t think he’s a great parent, he did share what he thinks is really key to parenting. He found that it had to do with love. More than a few times, he has expressed the importance of loving your children. It is also important that parents know their children that they are loved.

It took a little twist about a minute after the video for his cameo clients. He also talked about what he thinks is one of the best things parents can teach their child. According to Kody Brown, people simply have a natural habit of presenting themselves with a clam that’s a little fake. He doesn’t think it’s malicious, but rather a protective mechanism. And he believes that is why it takes a while to get to know a person. 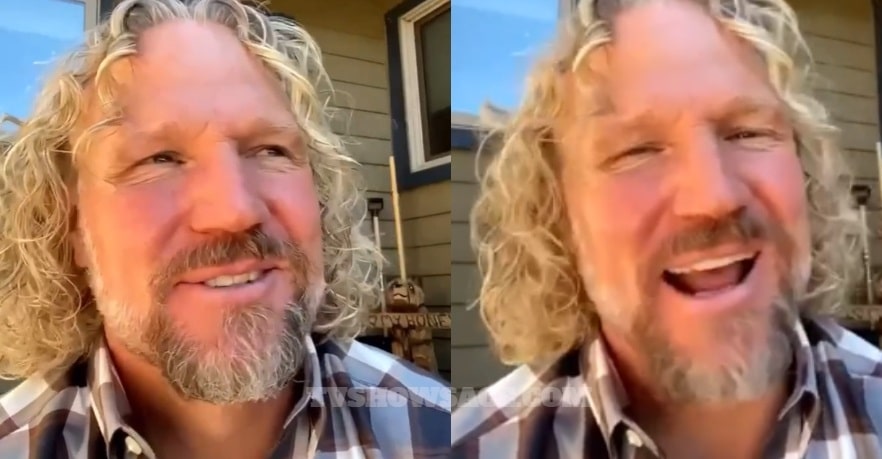 Kody advised his client to teach his children to be one hundred percent honest and real. Kody Brown believed that the world would only be a better place if people didn’t feel the need to hide behind a little mask.

What do you think of the nurses’ star giving parenting advice when he doesn’t consider himself a good parent? Share your thoughts with us in the comments. And keep coming back for the latest on Kody Brown and his family.

Trisha Faulkner has been a freelance writer for a decade with a focus on news / reporting for the past three years. She enjoys writing about the Showtime series Shameless, CBS’s Survivor, Netflix, TOWIE, and some entertainment / celebrity news. In her free time, she enjoys raising awareness of autism and spending time with her two children.